The Mahalir Mambattu Iyakkam (MMI) was established during the year 1987 and registered as a separate Society in the year 2009 under No: 274/2009 as SURABI Society for Development.

The goal of SURABI – Mahalir Membattu Iyakkam was to organize and empower women groups and thereby lead them towards a self dependency and sustainability in socio-economic living for long.

The main objectives are:

The Mahalir membattu Iyakkam has now 5500 women as members. 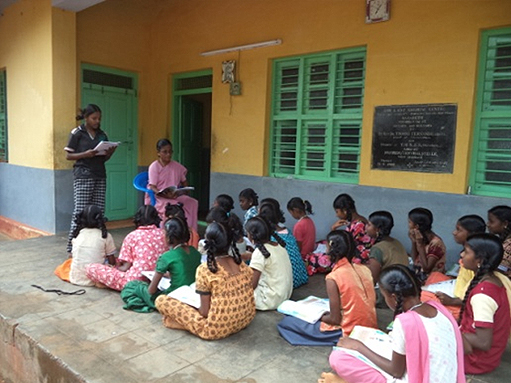 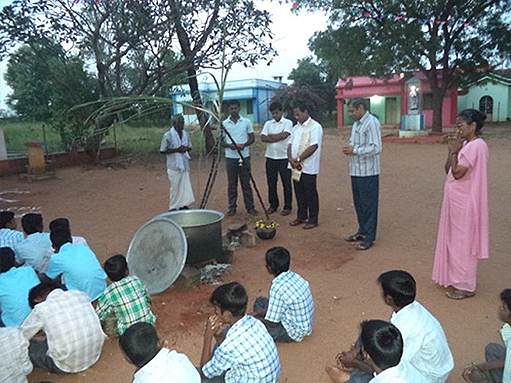 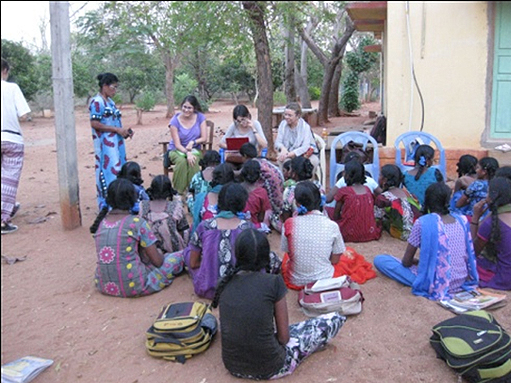